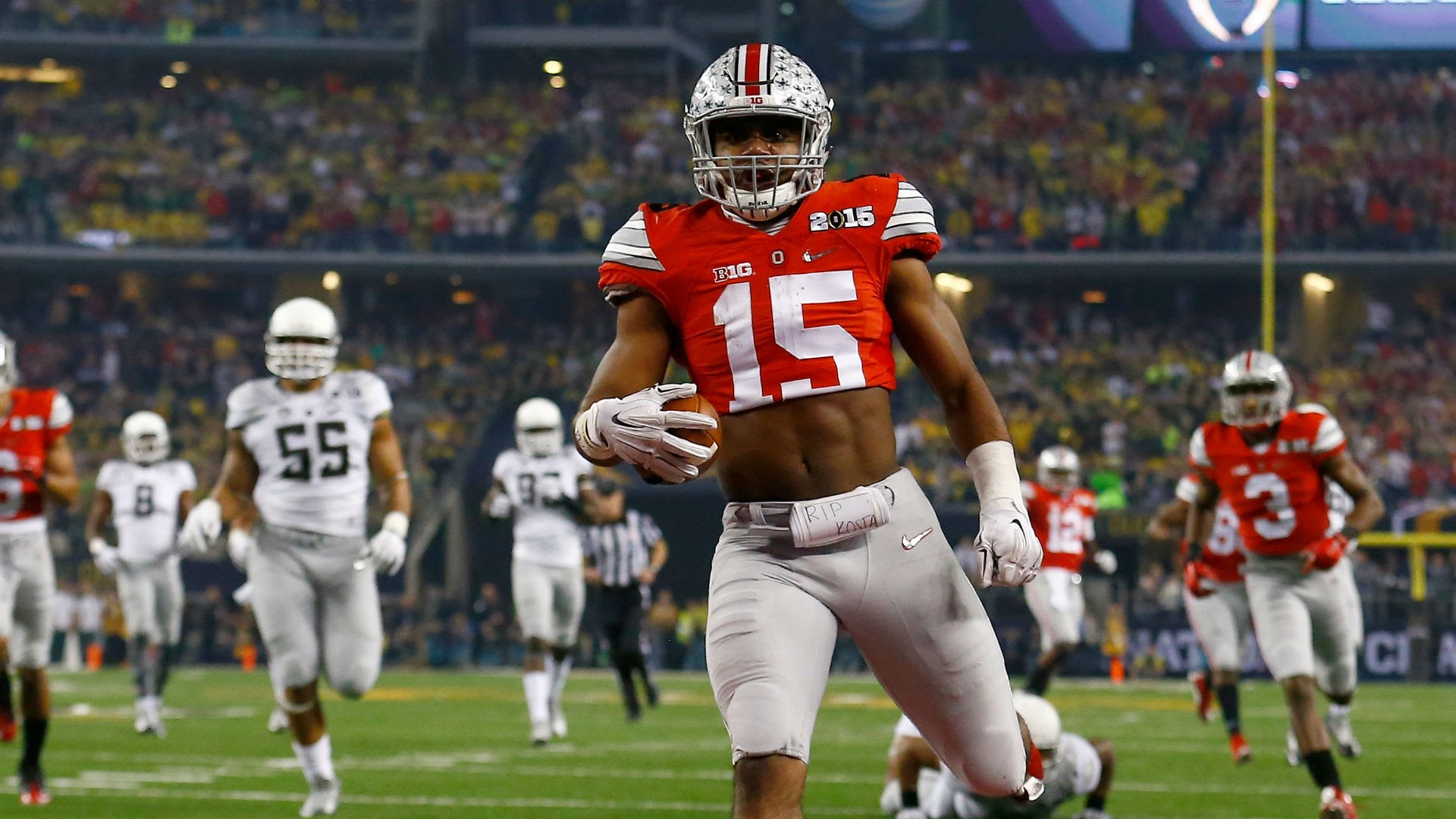 The two quarterbacks will be represented on and off the field by Rep 1 founders Tollner and his cousin, Bruce Tollner; director of football operations Chase Callahan; and director of marketing and public relations Nima Zarrabi.

“We think it’s an exceptionally strong group of talent that are going to have a real impact in the NFL at their respective positions,” Ryan Tollner said.

Goff and Wentz are considered among four quarterbacks who might be taken in the first round of the draft, said Rob Rang, senior draft analyst for CBS Sports. The others are Memphis quarterback Paxton Lynch and Michigan State quarterback Connor Cook.

“Jared Goff and Carson Wentz are among the best of a 2016 quarterback class with more questions than answers,” Rang said. Goff is the only one at the position who is “a sure­fire first­rounder,” he said.

Rep 1 agents had been recruiting Wentz, who was a senior, and Goff, who was a junior, when Goff decided to declare for the NFL early. The two quarterbacks were training together last week and don’t have a problem having the same agency represent them, Ryan Tollner said.

Tollner was a backup quarterback at Cal before becoming an agent.

The Tollners founded Rep 1 in Irvine, Calif., in 2006 and represent about 50 NFL players, including three starting NFL quarterbacks: Ben Roethlisberger of the Pittsburgh Steelers, Blake Bortles of the Jacksonville Jaguars and Marcus Mariota of the Tennessee Titans.

Stone has hired two veteran MLB agents, Paul Kinzer and Scott Bronstein, to run the division. Tollner did not disclose the financial details of the deal.

“Football has always been our core business, but we have always proactively explored other areas of growth, and I have always been drawn to baseball player representation,” he said.

Arceneaux, who represented Hall of Fame NFL running back Marshall Faulk, owns Alliance Management, and Salzano is president of sports and entertainment operations at Ancient Ei8ht. Salzano has represented entertainment celebrities, including the late Michael Jackson and Run­D.M.C., in civil litigation.